Eliot and I went to hear Senator Bernie Sanders and Democratic National Committee Chair Tom Perez speak tonight at the James L. Knight Center in downtown Miami. For the first time since January, I felt I was among my people.

The big takeaway from Bernie is that it’s not good enough to complain, you have to participate in some political group. “We must come together and fight back. Donald Trump didn’t win the election, the Democrats lost.”

For people like me, who don’t feel we know enough to get involved in politics, Bernie said “You’ll be in good company. The folks in the Senate and House of Representatives don’t know anything either.”

Read more about tonight in the Miami Herald. Click here. 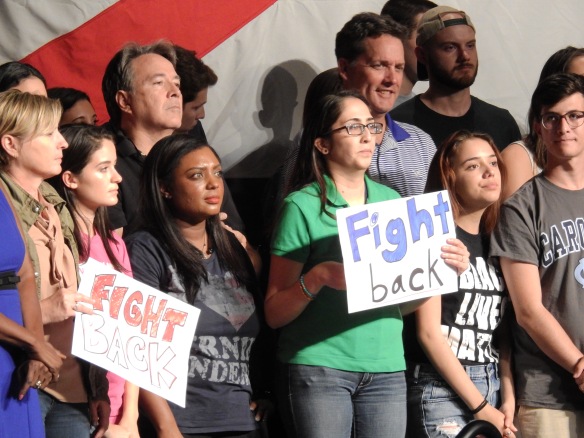 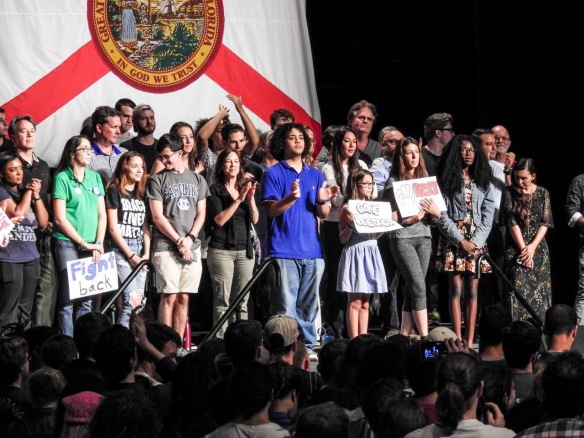 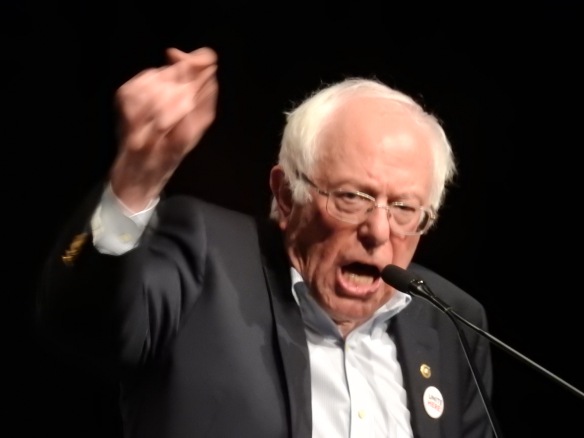