If you think Mark Zuckerberg started Facebook, you are so wrong. My mother did. Long before the Internet, my mother had legal pads filled with lists that covered many of the topics found today on Facebook.

Ruthie Schneider’s lists were a roadmap for anyone who wanted to be social. She was a master at it. She had records that told her who to get in touch with everyday for birthdays, anniversaries, get well wishes, new births, career promotions, college acceptances, weddings, on and on.

I would sometimes work the lists with my mother. We were big on “likes.” If you didn’t send my family a card back, or call to see how we felt if we weren’t feeling well, you got put on a new list. Today, I still keep some of these lists on my Wunderlist app.

If my mother was still alive, she would have been 97 today. I posted it on Facebook, and the response was overwhelming. The “likes” are still coming in but the last time I looked it was at 132 with 30 comments. Most of my Facebook posts generate an average of 20 “likes.”

My mother would have been very pleased. I certainly am. Thank you.

The picture below was taken at a press conference in the 80’s. 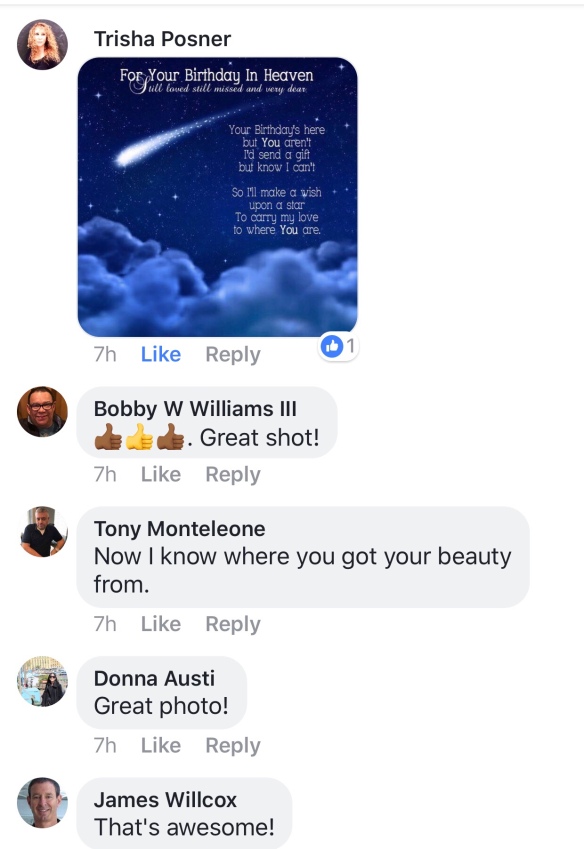