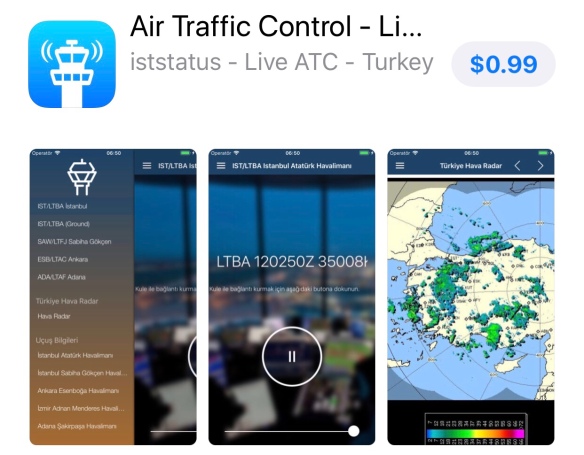 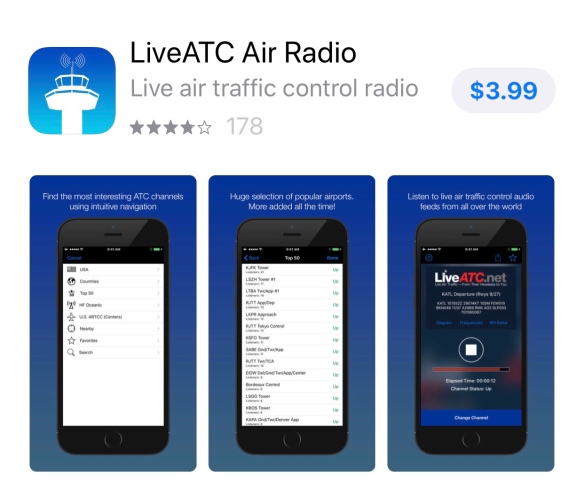 I’m not so sure I will ever use the app that I am about to describe to you. It allows you to eavesdrop on your pilot talking to air traffic control. I’m just too scared to listen.

Many years ago, I was on a flight that allowed you to listen to the pilot through the airplane’s audio system. I heard the pilot tell an air traffic controller that he didn’t want to land the plane because he didn’t like the air currents.

The air traffic controller told my pilot that a small air craft just safely landed. My pilot still didn’t want to land the plane. He said he wanted to circle once again. I started to freak. What was wrong with this guy? I thought he was having a nervous breakdown and would never land the plane.

Next time around, he decided it was safe. We finally landed. I swore I would never listen in again. I later learned that a pilot has the last word on when, he or she, thinks it’s safe enough to land an aircraft. If the pilot doesn’t feel it’s safe, other options are considered. If you are not a chicken, you can learn a lot by listening in. Read all about it in Thrillest.com., a multi-series reference guide. Click below.