A very strange development in the Fotis Dulos murder case 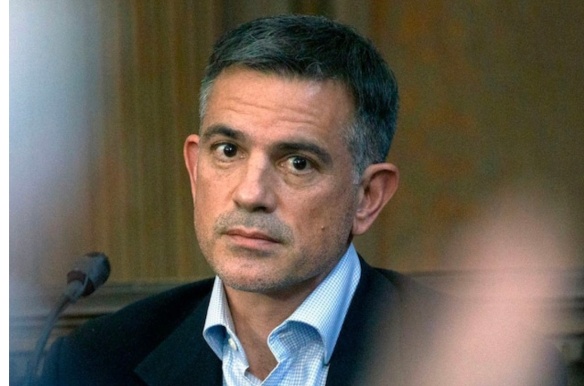 Late-night comedy: After Jill Biden confronted protesters who rushed onstage during her husband’s victory rally on Tuesday, Jimmy Fallon said, “Forget first lady — she should be secretary of defense.” 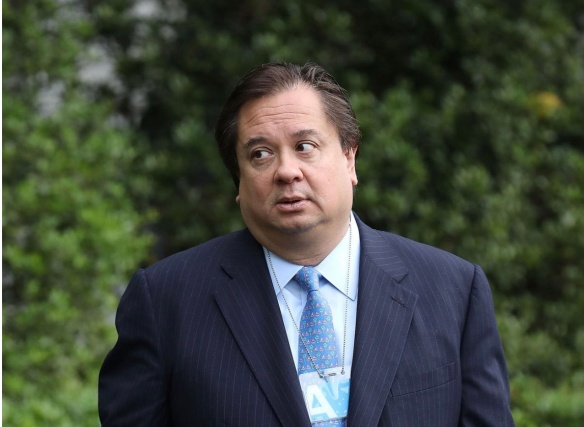 Bye bye Trump. Send to every Jew who voted for Trump because he was a so-called friend of Israel. Quote me, “Trump is a friend of no one, just himself.” 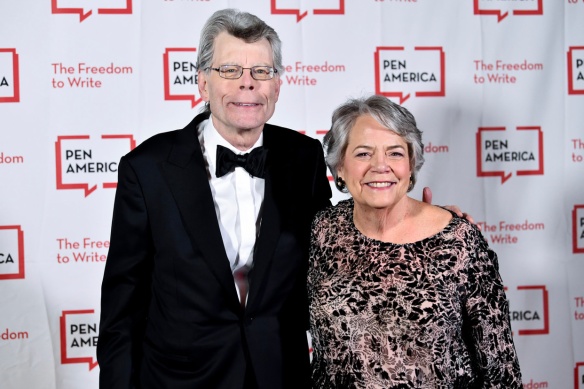