What a night. I felt like I was in a scene from the Great Gatsby. My friend Marty (also a former client) and his wife Joanne, hosted a wedding party for their oldest daughter, Caroline, on their 12-acre estate, Marths’s Vineyard. They have four children. Caroline, Christian, (their only son who just became a father five weeks ago), Katy and Kimmy.

Marty had a brilliant career at JVC, Sony, SAP, and Hewlett Packard. He was either VP or Chief Marketing Officer at these companies. He hired me several times for projects. We had great times together.It’s so nice to see a someone from the consumer electronics industry do so well. 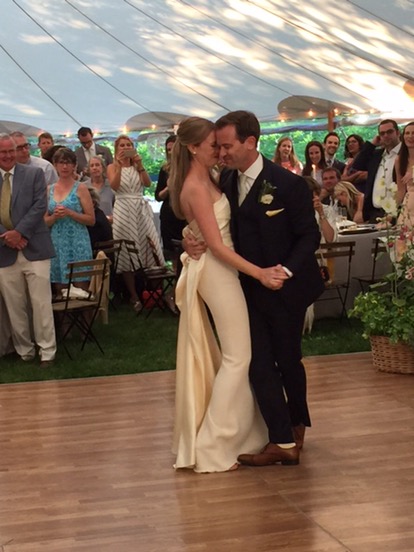 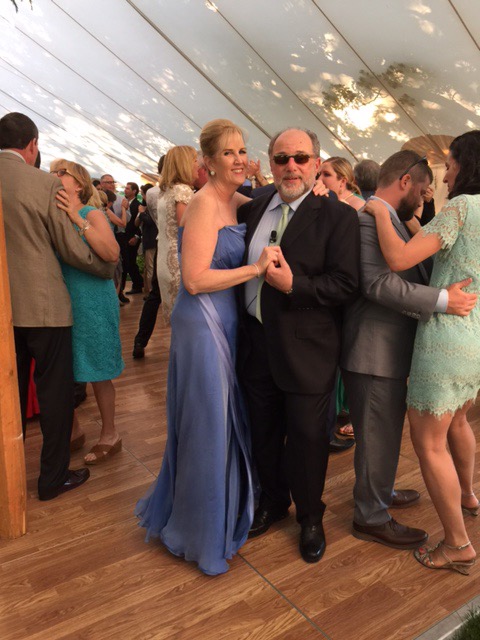 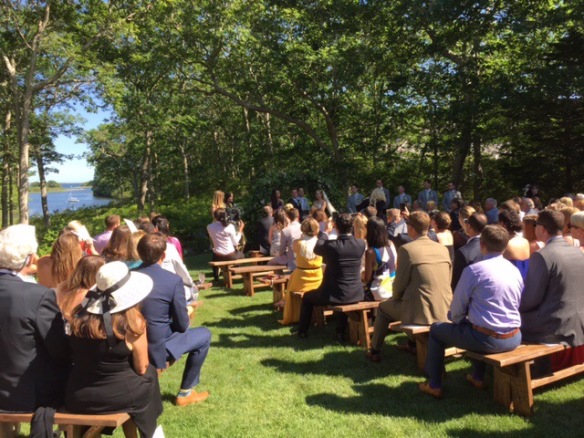 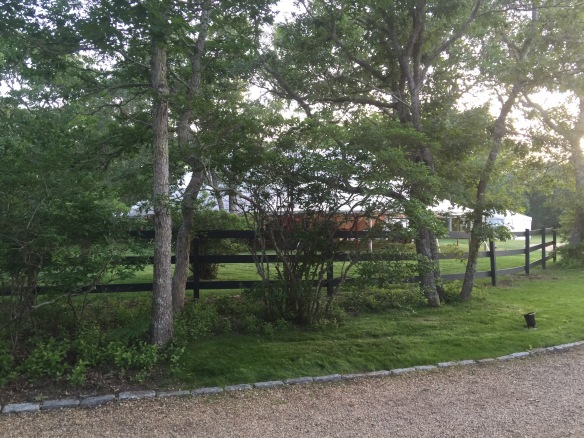