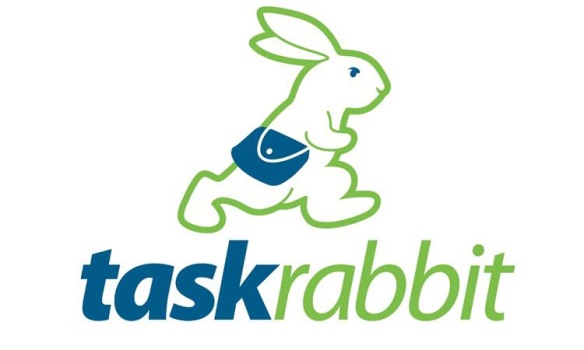 Ikea finally got the message. Not everyone can, or wants to, assemble their furniture. The Swedish home goods giant has a solution. They recently bought TaskRabbit, a digital startup company that gets handymen jobs for free lance workers. The company employs 60 employees and has a base of 60,000 independent workers

Jesper Brodin, top executive at Ikea, said they are very excited about being involved in the on-demand, sharing economy.  “It enables Ikea to learn from TaskRabbit’s digital expertise and provide customers with affordable service solutions.”

Ikea has really been stepping up its digital presence lately with the recent announcement of its new augmented reality app called “Ikea Place.” Using the iPhone’s camera, consumers can now see how an Ikea piece of furniture will look in their homes. How  cool is that?  Pretty  awesome.

TaskRabbit is really helping Ikea become part of the tech world. Ikea has sales of more than $36 billion annually and 183,000 workers.

Ikea is anxious for TaskRabbit to sign up other retail partnerships as well. TaskRabbit already has a deal with Amazon.  This is going to get interesting.

TaskRabbit is quickly expanding from 24 city locations to 40 in the U.S. It also wants to offer its services in other countries as well.