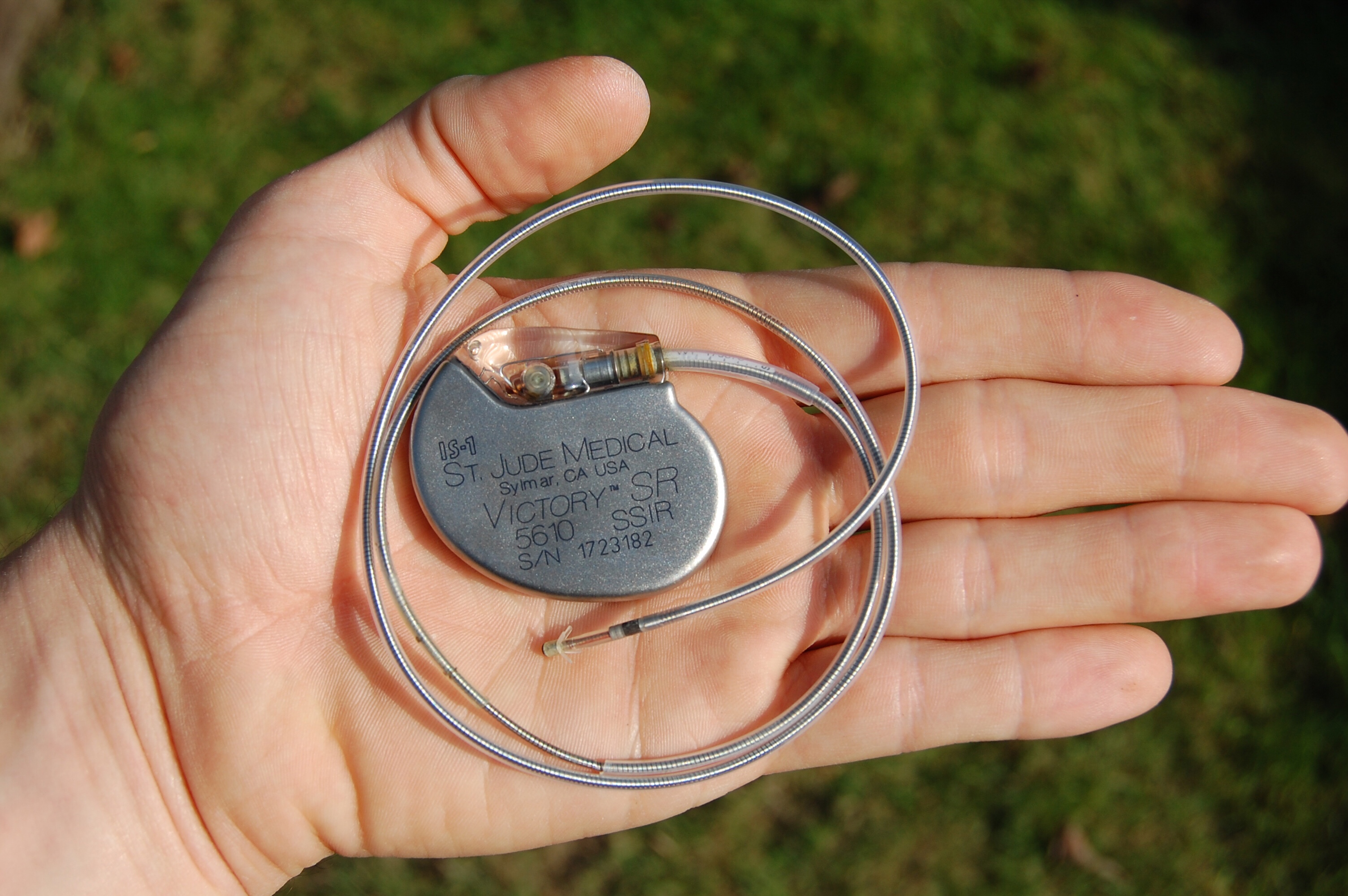 I may be watching too many episodes of Law and Order on TV. For some reason, I seem to be fascinated how technology is helping law enforcements solve crimes. Let me warn you. If you have a pacemaker, Fitbit, cell phone, or any other electronic data device on you, or near you, the police can use them to figure out if you are guilty.

Most of us are being recorded. Wired Magazine, probably the most sophisticated tech publication, just wrote a story about how a guy in Ohio was arrested on arson and insurance fraud because his pacemaker revealed that his heart rate and cardiac rhythms before, during, and after the crime, didn’t match where he claimed to be during a fire in his home.

In most cases, medical technicians are allowed to examine the same information routinely reviewed from a pacemaker during a doctor’s visit. The police can also check how many steps you took from your cell phone, or a Fitbit-type of device, to figure out where you were when a crime was being committed. Amazon Echos are also being searched for audio recordings and data from the device.

You have to read the Wired story for specific examples of how the smart devices are being used to present evidence against suspects. You may have constitutional rights, but your devices don’t.

2 thoughts on “Your Pacemaker Can Give You Away”