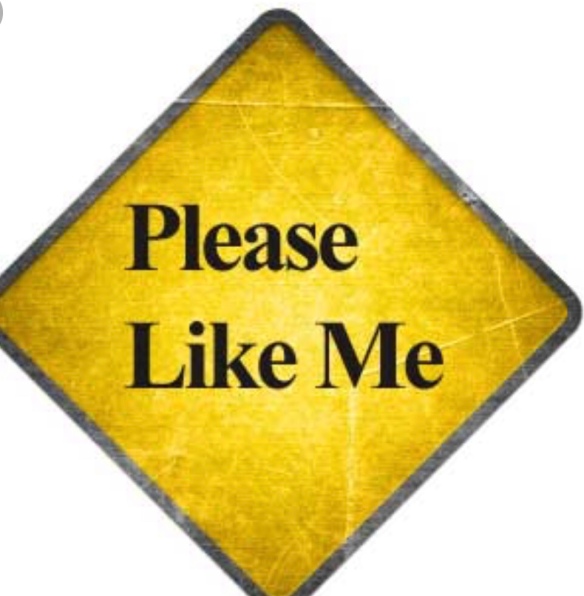 There is a whole new concept in journalism today that you probably know very little about. I hate to burst your bubble, but writers for newspapers, magazines and internet sites, are judged and paid by how many “likes” they get for the stories they produce. Media Post, a marketing newsletter, reported that many publishing companies

The editorial world has changed dramatically. It also impacts your favorite TV reporters. If they don’t have thousands, or better yet, millions of followers on Facebook, Twitter and Instagram, they could possibly get replaced by folks who do.

In other words, not only do writers and TV broadcasters have to create unique and interesting stories, but they have to hope their work generates record-breaking clicks.

Media Post said that paying reporters based on clicks has been a common practice “among zillions of publishers in the digital era.” They remind us that ”business considerations should never interfere with a reporter’s job of gathering facts and writing fair and balanced stories.”

The digital world has changed all that. If a print reporter, or TV journalist, doesn’t have a big following, they quickly become yesterday’s news, (fired).

Read about it here.

3 thoughts on “The Editorial World Is Now A Popularity Contest”