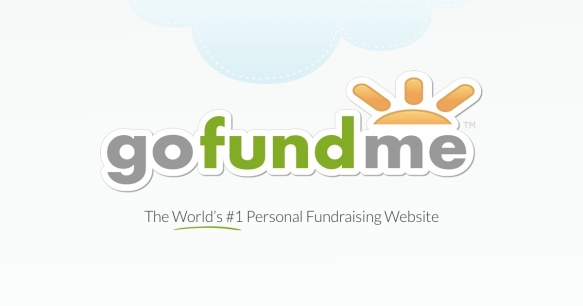 Several times this year friends on Facebook reached out to me to contribute to a good cause on GoFundMe, a crowdsourcing website.

Wikipedia explains GoFundMe as “an American for-profit crowdfunding platform that allows people to raise money for life events such as celebrations to accidents or illnesses.”

GoFundMe is free. The company is based in Redwood City, California, with offices in San Diego and Dublin, and with operations in France, Spain, Germany, Italy and the United Kingdom.

Tech writer and broadcaster, David Pogue, did a feature about GoFundMe on CBS Sunday Morning. I urge you to watch the segment to learn more about the online fundraiser. Pogue examines the “good and bad” of this site. The more you know, the more you will be able to take advantage of this opportunity.