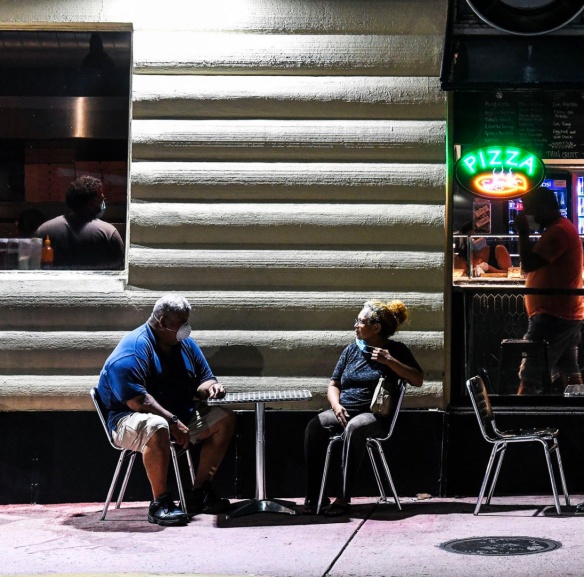 Covid-19 Cases Were Already Rising Before the George Floyd Protests

The easing of stay-at-home orders and Memorial Day travel have led to spikes in some parts of the country. That’s bad news for what comes next. 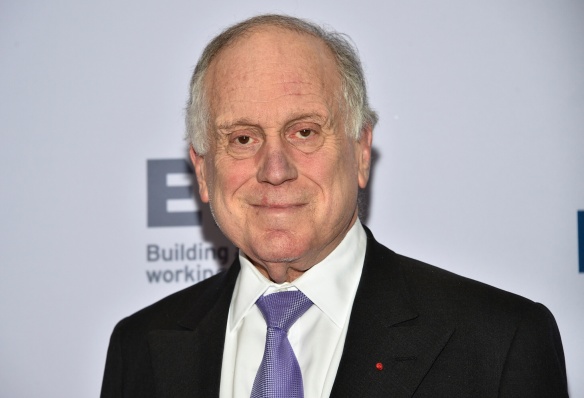 More than 100 Estée Lauder employees have requested the removal of board member and family heir, Ronald Lauder, over his support for President Donald Trump, Bloomberg reported Friday. In a letter to the company’s chairman, employees said that Lauder’s involvement with the company was “damaging” to its corporate values and its relationship with the Black community. Employees reportedly left a town hall meeting on June 4 feeling “disgusted and dissatisfied” with the chairman’s seemingly scripted

Reddit cofounder Alexis Ohanian has stepped down from the company board, he announced Friday.

Ohanian, who is married to tennis star Serena Williams, said that he is urging the company to fill his seat with a black candidate. The venture capitalist said he would be using the future gains of his Reddit stock to serve the black community, beginning with a $1 million pledge to Colin Kaepernick’s Know Your Rights Camp. “I believe resignation can actually be an act of leadership from people in power