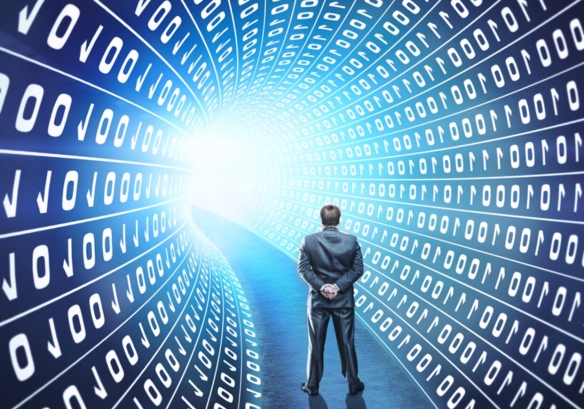 For the last several weeks, I have had to listen to many of my contemporaries talk about the dangers of Facebook. I find it very interesting that most of the comments came from friends who know very little about Facebook, and why it became so important to so many.

While everyone is focused on Facebook, they seem to be ignoring the fact that they too are vulnerable because of their participation on digital media with giants such as Amazon and Google. Both companies are collecting far more information on all of us than Facebook has ever been capable of obtaining.

Amazon and Google know your personal email, home address, credit card information, purchases, websites you have visited, trips you have made, local tracking information, addresses of your friends, your reviews, on and on.

The so-called Facebook backlash is just the beginning of more truths about the digital world. Get ready for it. You are very involved and you better be prepared for all kinds of exposure.

Read about the realities of the digital world in Mashable.

Click here. Facebook isn’t the only one with too much of your data. Just ask Google and Amazon.