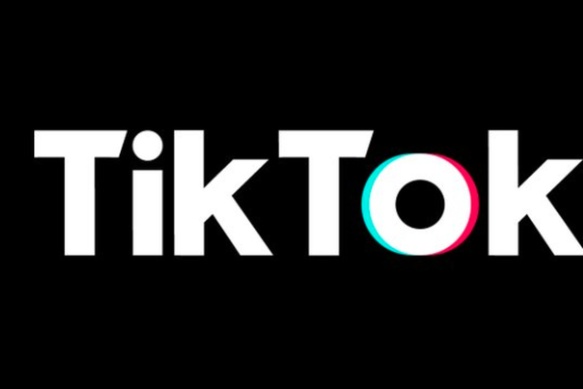 I feel it’s my duty to make sure you know what “TikTok” is. It’s the biggest rage among social media users. You don’t want to tell others you are not in the know. It’s like saying you don’t know who Mr. Rogers is.

“TikTok” was created by ByteDance, a Chinese software company. Many people in the United States are very concerned that the Chinese are spying on us because of the information they are collecting from U.S. users.

Shelly Palmer, an advertising, marketing and technology consultant, recently wrote an article about “TikTok” that explains why the app is insanely popular and details the security issues. Palmer warns that TikTok is wildly addictive.

“No matter your age, your stage, how jaded you are… resistance is futile. You will become addicted to ‘TikTok’ within minutes. Then, the app will begin its symbiotic relationship with your brain, and then… it’s over. You will become a full-fledged ‘TikTok’ addict and, as far as I know, there is no cure.”