Sorry, I refuse to take anyone who passed on off my email list. I just have to keep them on. If they stay on, then I feel they are not really gone. I also feel my email list keeps them important. Taking them off would be a betrayal. It’s one of the few places in the world where they will constantly be remembered.

Some of the deceased have been on my list for 20 plus years. Unfortunately, a few recently got added. This is the time of year where I see their names a lot because I am emailing Chanukah and Christmas cards. I have to be very careful not to send them a card. I worry each year that I accidentally did. I cringe that someone in their family will receive my card and think I am nuts. Anything is possible.

It takes me better than 10 hours to email out all the names I have marked. The beauty of email is that I can pick thousands of names. I usually do. It’s the time of year that I want to reach to everyone I ever had a conversation with. This year we came up with a unique card. It’s Eliot’s creation. The reviews so far have been positively wonderful.

We loved so many of the holiday cards that we decided to send them all. Wishing you good health, peace and happiness

Something went wrong with my DigiDame email blasts for the last two nights. I am checking to see if I screwed up some setting. Anyway, I hope this works. Do let me know. And be sure to always check http://www.digidame.com if the email connection doesn’t work.

Until I am sure this works, here are some of my favorite digital signs. 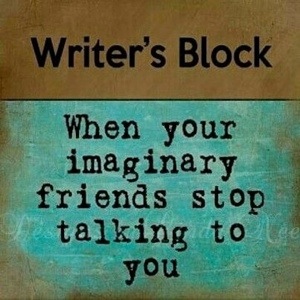 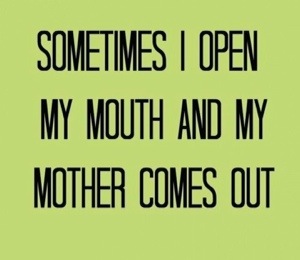 By the way, I miss my mother more and more each day. So much of what she told me has really come true. Rats!

I was reminded of this story after I read an article in The New York Times about how ex-couples fight less because most of their communications about their children now take place through emails. There is less face-to-face time, so tough relationships are much calmer. Click here to read that article.

Here is my story.

For years now, I have been listening to one of my clients bitterly complain about her husband who cheated on her once at the age of 70. She kicked him out. They never divorced but lived separately. Even though the are still married, she always refers to him as “my ex.” It was shocking when I first found out about it, but every business meeting after that was elongated by 15 minutes of her updating everyone on what that “son-of-bitch” recently did. We heard about his new girlfriends, his new sport cars and his new bachelor pad.

I noticed a few days ago that she wasn’t complaining anymore. I didn’t say anything because I was so happy for the reprieve. Then all of a sudden she was smiling a lot. She even got giddy during meetings. She was agreeable, positive, and calm.

Okay, enough of this BS. What is going on? I had to endure the dark days, so why shouldn’t I share in the happy ones? I finally asked.

“I had sex with my Ex,” she explained. “What? You couldn’t stand him? What happened?” She said that during Hurricane Sandy they had to email back and forth because the home they shared on Fire Island was badly damaged.

For some reason the emails were very endearing. They were both devastated by the damage, their children were heartbroken by the split, they were getting older, and a few of their friends had recently died. They were consoling each other on email several times a day. Then one night two weeks ago all of their children were coming to her apartment for dinner, so she invited him too because he was still without electricity. He was working out of a Starbucks several times a day.

She said the conversations on emails cured a lot of the hurt she was feeling. They were able to talk to each other without interruption and impulsive insults. All the good seeped through.

After their adult children left when dinner was over, he hung around for a night cap. One thing led to another and that’s where she ended the story, other than admitting to the lovemaking.

I am not sure if they will ever get back together, but at least her hostility is gone. 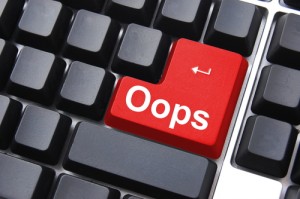 The minute someone over 55 sees a gray hair, a wrinkle, a dark spot, or even a dimple someplace on their body where they have not seen it before, they want to cover it up immediately.  Why is it not the same way with their tech habits?

Many of the nearly 80 million baby boomers (many of them have turned 65 this year) and older seniors are exposing their tech naivety on almost a daily basis. I am not saying that this pertains to every senior person, but it certainly does to many.  I make my fair share of mistakes too, but I have a group of young techies around me constantly that point out my blunders every chance they get.

I wanted to address these fairly simple errors because if we correct them on a united front, then maybe we can achieve the respect we deserve.  As Mashable, one of the best tech blogs, recently pointed out, “As boomers confront old age,” they will certainly defy what we think it means to “get old.” It will challenge us to rethink how we use the web and how we engage older people with newer technologies.

I hope I am being helpful.  To quote Mashable, “The Boomer generation isn’t just big—it’s made up of people who think and act differently than previous generations.” This means we are suave, sophisticated and savvy.  We have a reputation to uphold.