As CES rolls around every year, showgoers start thinking about what ailments they are going to contract in Las Vegas. It’s difficult to escape catching something. 150,000 people attend the show.

That’s why people start talking about the precautionary measures they plan to take while attending the show. Since most of my readers don’t go to the show, I thought I would let you take a peek at what CES people are talking about.

It all started this year with tech expert Robin Raskin asking some hygiene questions on Facebook. 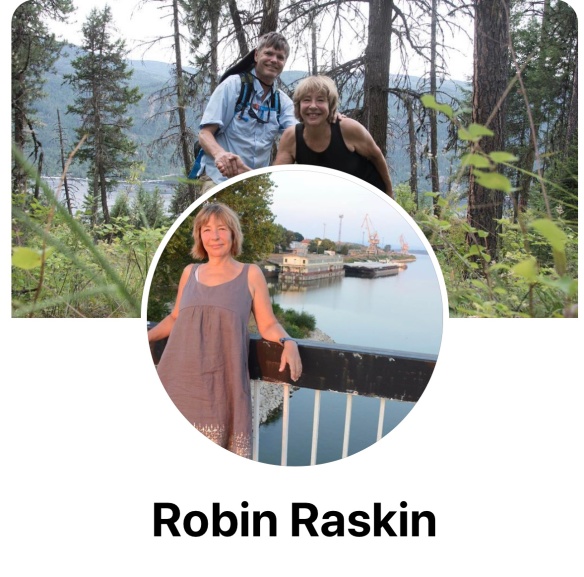 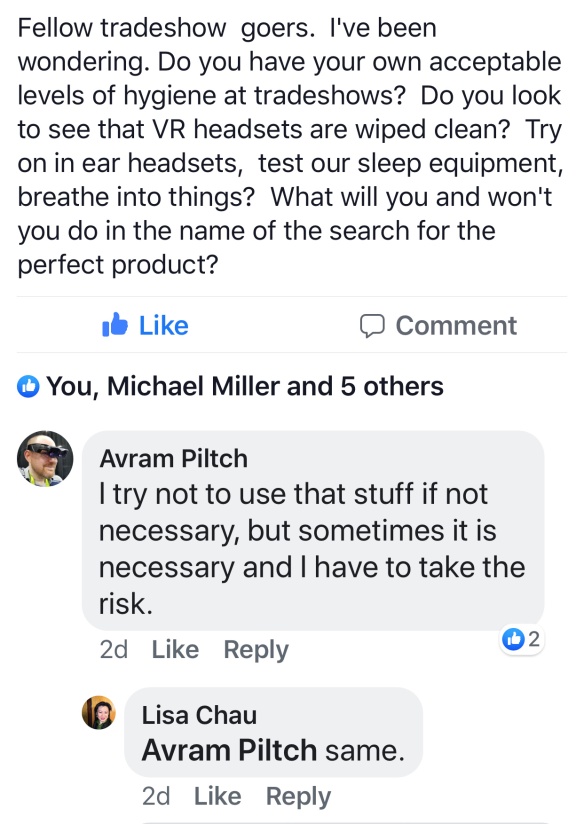 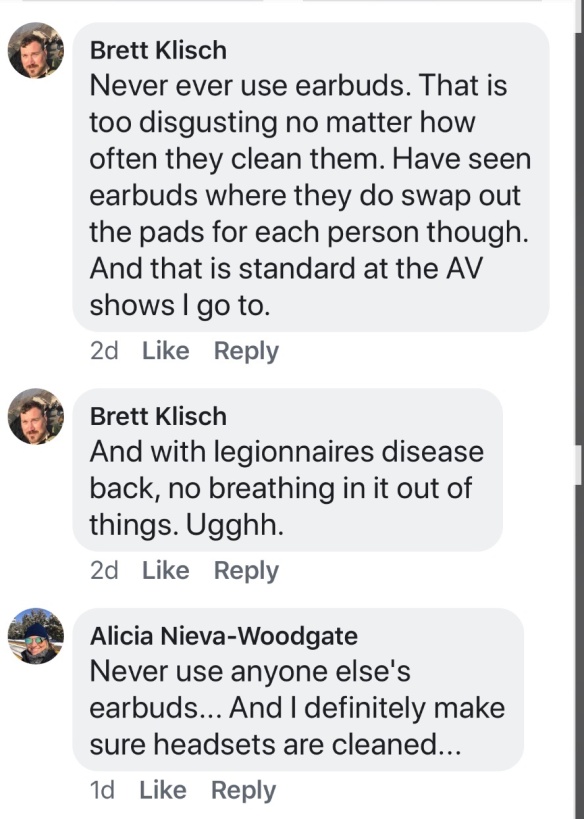 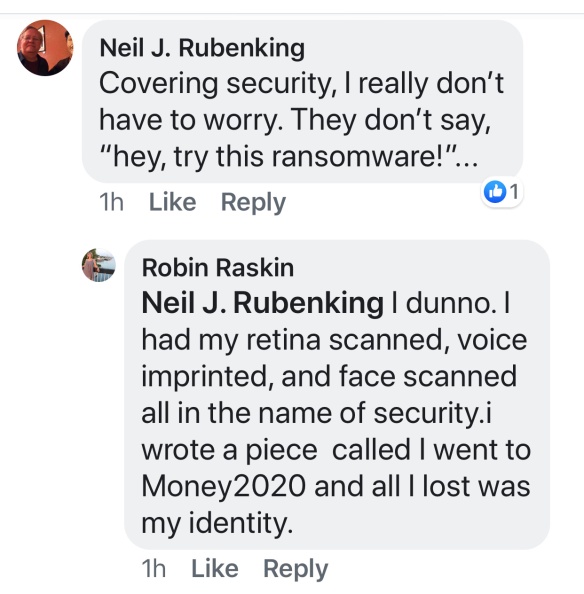 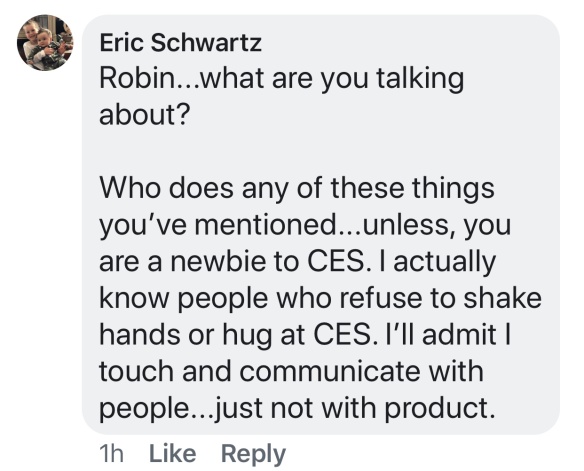 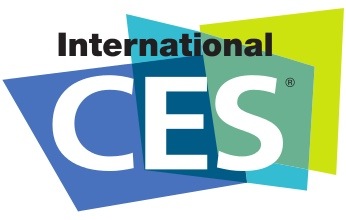 From this: Laura Foti, then of Billboard Magazine, and me in the early days of CES 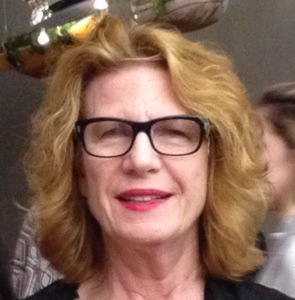 To this: The years of walking the show floors of CES is embedded in every line

Forty seven years ago, I attended my first CES. I believe I am the only living soul who has attended every show. The founder, Jack Wayman, who is now in his 90s, missed one year due to an illness. There will be older people than me at the show next week, but no one with my attendance record.

Does anyone give a hoot? Not really. Ever since I started HWH PR 37 years ago, I really have been a Lone Ranger, promoting everyone but me. Before that, I was a trade journalist covering the CE industry. I was also a columnist for Home Furnishings Daily (HFD) for eight years, then editor of Consumer Electronics Monthly for three. During that time I was the top editor of CE Show Daily, the magazine that was issued every day at the show. I controlled the most important editorial coverage that was distributed on the show floor.

Those were the days. I would walk the show floor and exhibitors would call my name. Everyone knew each other. Even though 20,000 people attended the CES, it was like one big fraternity. Today, at 150,000, it has turned into a transient major city. People come and go faster than some folks change sheets on their bed. It’s no longer called the Consumer Electronics Show but rather the International CES because of the significant number of tech innovators who show up from around the world to exhibit year after year. The majority of the products shown now are not even in the consumer electronics category.

You have to be “strong like bull” to cover the entire show floor. Everywhere you turn there are gadgets and gizmos that are product category game changers. All of these innovators come together once a year in Sin City to strut their stuff. Who ever knew the world could be so creative?

I have been fortunate and privileged to be a part of this evolving world. When I think of all of the people I started with in this industry who are either dead or retired, I get very weepy. I am the last of the charter members who helped build this industry. I don’t need others to praise me. I have my memories to keep me going.

I plan to devote the next few posts to stories untold. Some of them are X-Rated, so stay awake.