We had to come all the way to Copenhagen to learn how Bluetooth got its name. On a tour of Castles today, in an area just outside of Copenhagen called North Zealand, we were told that the name Bluetooth was taken from the 10th-century, second king of Denmark, King Harald Bluetooth. He was famous for uniting Scandinavia just as tech engineers intended to unite the PC and cellular industries with a short-range wireless link.

Listen to a quick explanation. 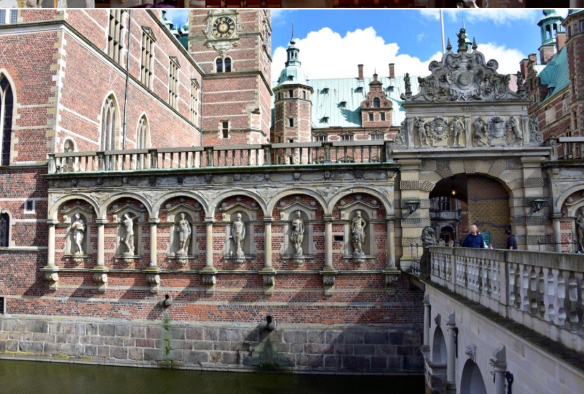 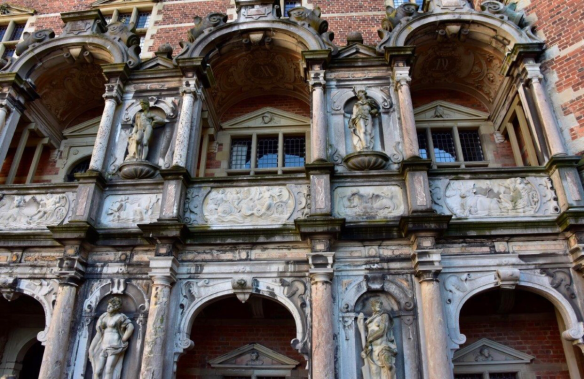 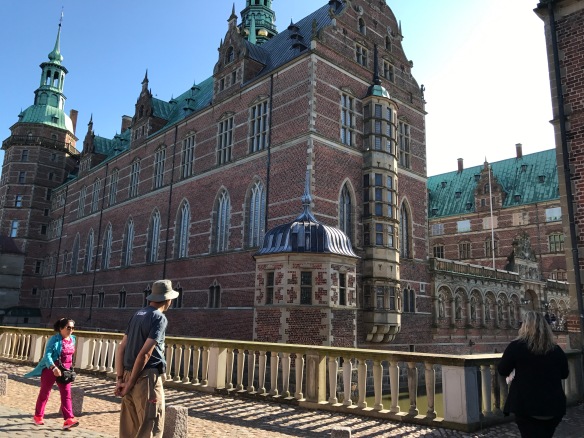 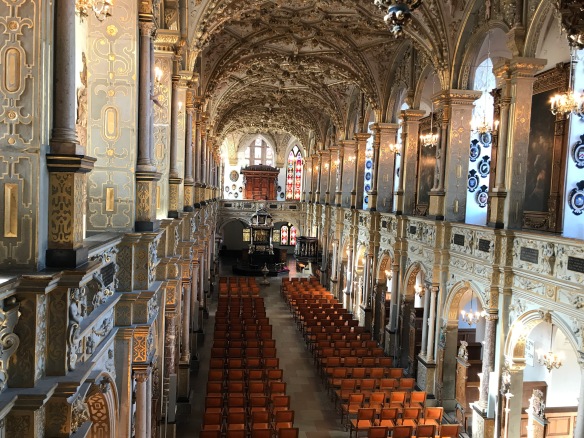 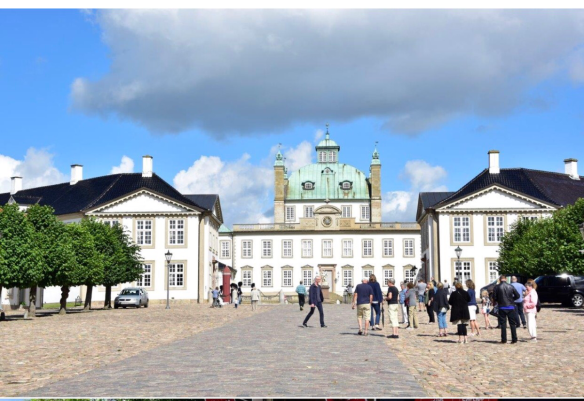